The First 64bit SoC Is Always The Hottest.

My Nexus 5x has finally bootlooped few days ago. RIP, you will be missed.

Nexus 5x is by far, the most interesting smartphone I have ever used. Coming from phablet Nexus 6, I can say it does everything right for its price. It did not have the fastest Snapdragon SoC at the time, but it does everyday task pretty well. It takes great photos, charging rapidly with USB-C and having 3.5mm audio jack being at the bottom with single front-facing speaker are the most welcome features. Oh the super-quick fingerprint, let’s not forget about that.

Unfortunately, back in 2015 when these two Nexuses was release (5x and 6p), the flagship Snapdragon at the time - the 808 6-core and 810 8-core was the first 64bit SoC by Qualcomm intended as a response to Apple’s 64bit A7 SoC. Unfortunately, while Apple gets their chip right, Qualcomm did not. Presumably, in order to catch with competition they did something fundamentally wrong here - instead of creating custom ARM core like they did with previous Snapdragons, they took standard ARM Cortex A57 and A53, slap it with Adreno GPU and call it a day.

As results we get a nice toasty SoC. Samsung ended up using their own Exynos SoC, LG fallback to using Snapdragon 808 for their flagsip and the rest like HTC M9 plunged with severe thermal-throttling issue. Even the flagship killer Oneplus Two killed itself.

So when I decided to pickup the Nexus 5x as my next daily driver, I already had this plan in mind to modify the cooling after seeing the teardown. Most smartphone disperse the heat from SoC into the frame that holds the display together, so if I could replace the standard thermal solution by manufacturer with something more adequate like copper shim or better thermal pad, perhaps I could at least make it less prone to thermal-throttling. Nexus 6P already received the mods and obtained great results, so I am thrilled to replicate the same success on my Nexus 5x as well.

Note : Do not attempt to do this mod if you don’t have proper tools. But if you do, I am not responsible for your attempt. Risk is on your own.

Taking apart Nexus 5x is easy - eject the simcard out, and using spudger to slowly pry the back cover. After taking 10 Philips screws holding the midframe, take out the frame gently using spudger - be warn though, there are two pieces of midframe. 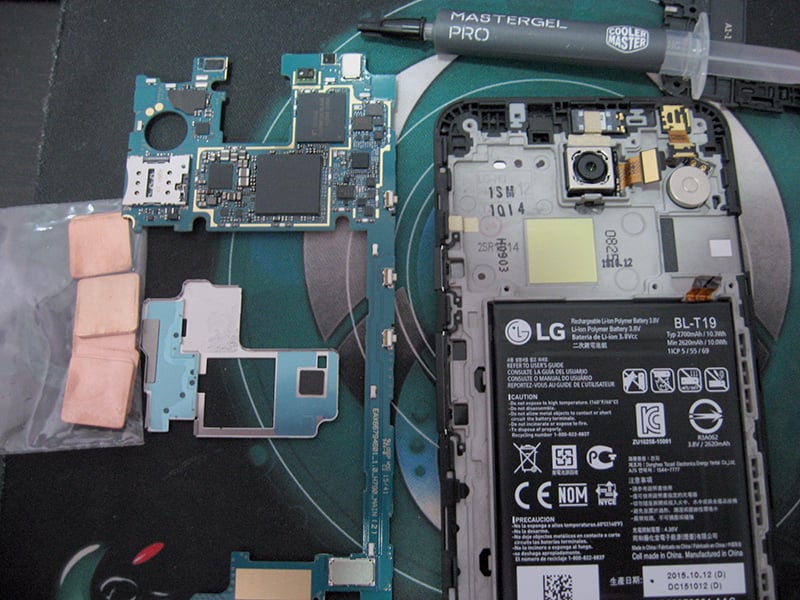 iFixit awarded this phone with 7 out of 10 for repairability score :) Link

Scrap out current cooling solution by LG for Snapdragon 808 SoC. Clean it with rubbing alcohol to remove any leftover residue. 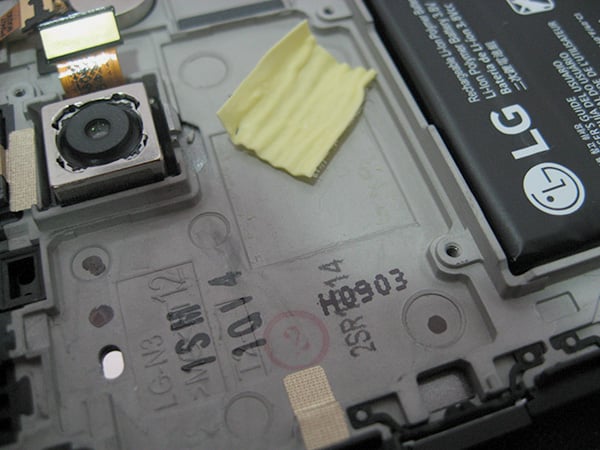 I am using Coolermaster Mastergel Pro to fill the gap between frame, copper shim and 808’s SoC. You don’t need to apply thermal grease if you’re using thermal pad instead of copper shim. 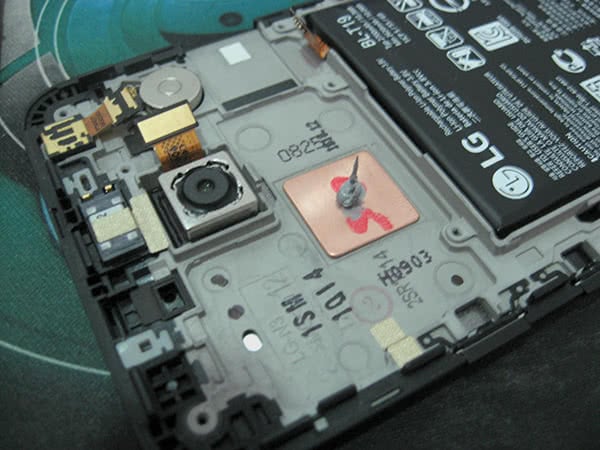 Double check everything before putting it all back together. You might want to run a quick alcohol rub on the Nexus Imprint’s connector pins as my fingerprint did not detect after put everything back. I had to take it apart again, apply the fix to get it working again.

I ran some benchmark before and after mods to compare the end results, and well, take a look for yourself. 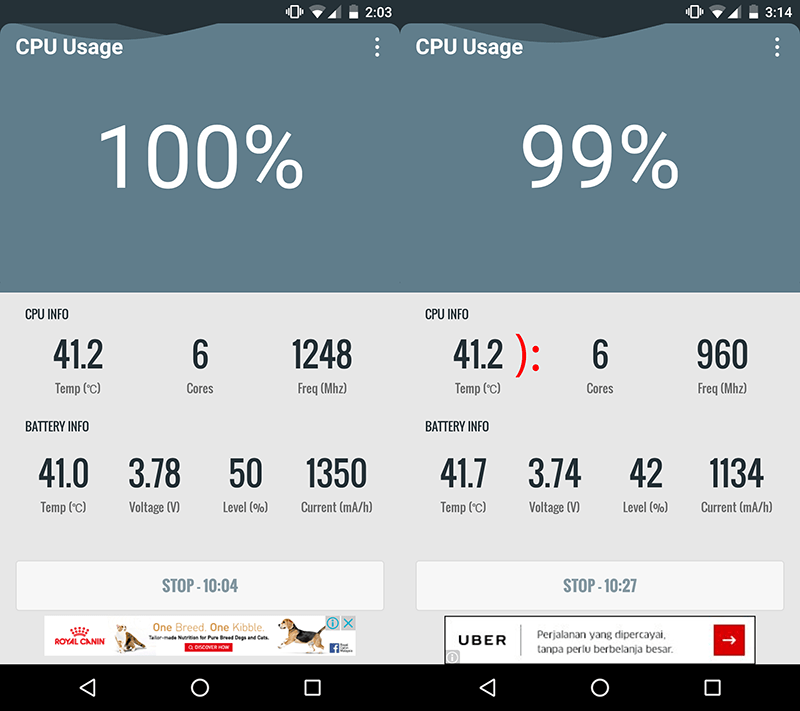 Before vs After : I am pretty sure someone at LG and Google is laughing at me.

While the end result did not change at all, I noticed it cool down quicker than before and the display is warmer to touch after some period of usage. But if there is anything right and worth doing this mod, I would say that this is still my daily driver and have not succumbed to the famous bootloop plague, yet. I really hope I could use this phone for another year before grabbing Pixel 2.

Do not forget to send me some pictures if you are going perform this mod.