Just like Apple Events, i managed to stay and embrace myself to watch the entire (dull) events from on Youtube’s Live Channel. Here is my quick summary and slice of excitements from the events : 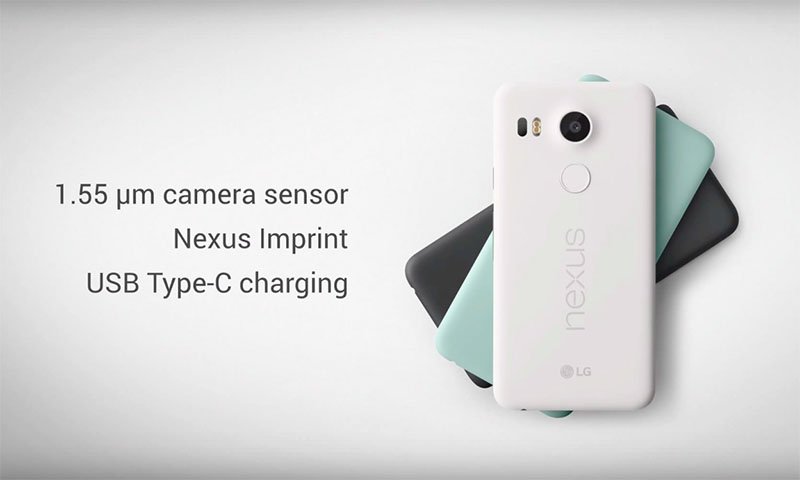 I’m gonna start with the fact that LG Nexus 5X is going to be my next daily driver. Better camera with laser autofocus, 64bit Snapdragon 808 without heat issue, front-facing speaker and 3.5mm audio jack at the bottom - i’m already sold on this. While i’d prefer AMOLED over LCD display, but 5.2inch 1080p is more than enough for me. My eyeballs seems clueless to handle anything beyond 300ppi. Juiced up with 2700mAh battery, it shouldn’t be a problem to last all day. Let’s not forget there’s fingerprint located at the back which Google called Nexus Imprint and low-power Sensor Hub co-processor (aka Apple M-series processor) to track user’s activity and adapt the systems accordingly. 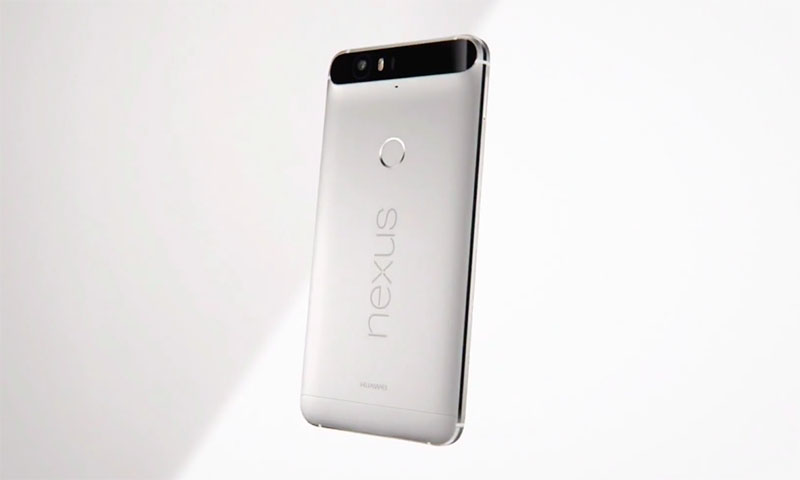 This is the phone Cyclops in X-Men would use in real-life.

While i personally don’t like Huawei Nexus 6P black bar at the back of the phone, but due to all-metal construction it’s required to allow radio waves for communication. Specs out wise - Snapdragon 810 v2.1 (still a heat champ), 5.7inch Quad HD AMOLED display, front facing speaker and bigger 3440mAh battery that could set new standard on longer battery life among Nexus devices. Nexus 6P uses same optical sensor as Nexus 5X, which both comes without Optical Image Stabilization (OIS) found on predecessor Nexus 6 and 5. In my experience, if you don’t do too much recording then you wouldn’t miss it. Google even take this chance to properly mark out how awesome their sensors are : 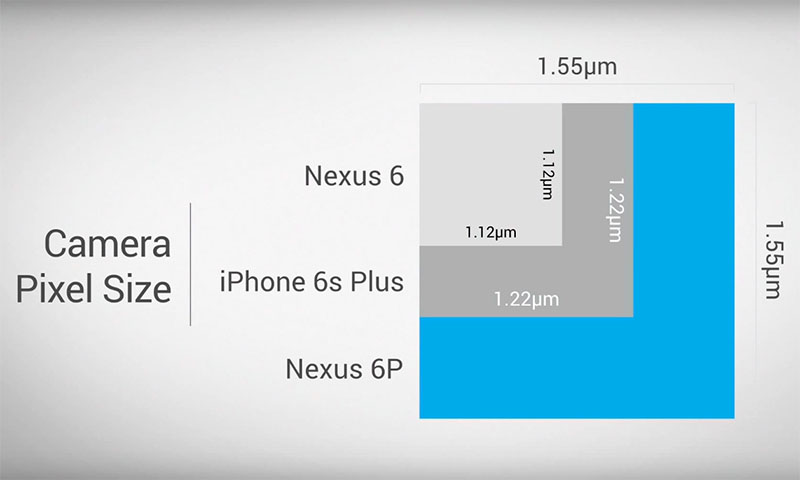 This won’t sit well with Apple Fags, for sure.

There is a feature exclusively available on Nexus 6P called Smart Burst, which is - well, Apple’s Live Photo competitor. It takes multiple pictures on single shutter press and combine them into single Gif. I don’t know if you can set it as wallpaper yet, but we’ll get there. Aside from same sensors, both Nexus comes with future standard USB type-C. Sure enough we’ll get there too, slowly.

Now we come to the last one - price. Last year, Nexus 6 set a new shocking standard by being the most expensive Nexus phone - starting at $649 for 32GB. This year, we’re coming back to consumer-friendly price. Nexus 5X starts at $379 for 16GB and $429 for 32GB. It will available in three colors - black, white and greenish blue. No gold, but you can always find something at dBrand’s to gold-it. Nexus 6P, being the premium version starts at $499 for 32GB, $549 for 64GB and $649 for 128GB. Colors of choice are silver, black and white. No gold again folks, sorry.

As i said it before over and over again, if you really want pure Android experience, you should get a Nexus.

So what’s new? Well let’s start with what majority of users will notice the most. 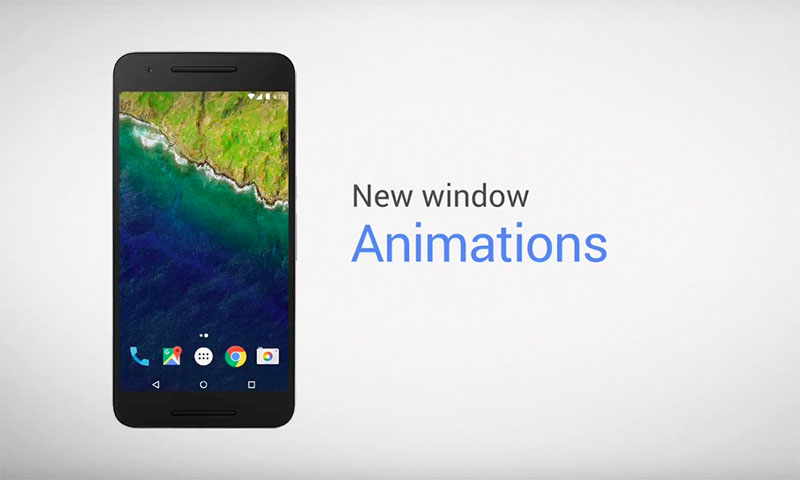 Google confirmed that Android 6.0 Marshmallow will start to roll out to ehem, Nexus devices starting next week. So right now i’m waiting for OTA-captured zip to be ready. I’m not sure about Google Play Edition, but they shouldn’t be far behind than Nexus. The rest, you need to check with your manufacturer instead. But if you’re using any devices from midrange 2014 to flagship 2013, chances are you’ll be getting it too if you bought it unlocked. 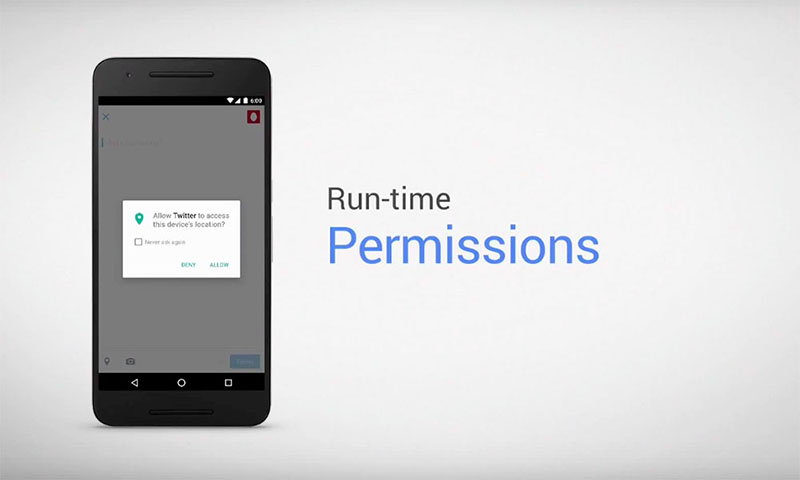 Move forward, we got better App Permission and Fingerprint supports. Right now, fingerprint supports are up to manufacturer how to implant it. With native support built-in right into Android itself, this new functionality will allow much wider systems integration like authenticating purchase in real-life or within Play Store. With better App Permission, you’ll be asked only once during app launch if it want to access your data like location or camera. Forget about reviewing App Permission Requirement during installation. That’s so confusing, don’t you think?

So what’s new? Well let’s start with what majority of users will notice the most. 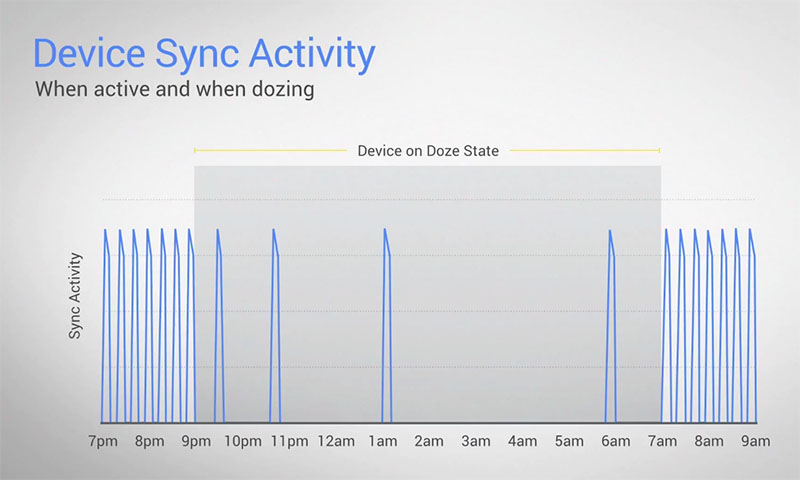 Of course, new Android won’t be complete without optimizing for better battery life. The new feature in 6.0 Marshmallow called Doze promise to improves standby time up to twice compared to Lollipop. By using motion detectors, it will smartly reduce background processes when register user hasn’t been using it for a while. In simple word, that mean you go to sleep with 90% battery left and wake up with 88%. For the record, my Nexus 6 eats up to 8% overnight and 4% in battery-saver mode.

I can list almost all new features in Android 6.0, but to be honest i don’t think it will make it to most end-user due to customization from manufacturers. Stuff like Google Now on Tap, Visual Voicemail and rotating home screen only benefits to those with nearly stock-Android experience like Motorola or Oneplus. But if you would like to find out more, you can google it. Pretty sure there are dozens already.

As you probably know, i’m huge Chromecast fan and user. I use it at home to cast contents from Youtube, Plex and Spotify Web via Chrome. Introduced back in 2013, the first Chromecast was a cheap device for home entertainment. It’s limited, but it’s good. Everytime i see apps with cast icon, i’m stoked. 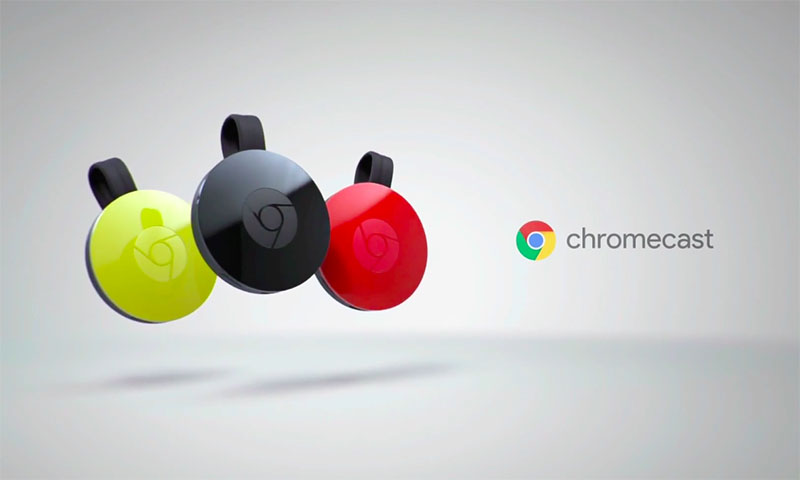 I see Beats without the B.

After two years in market with 20 millions of units sold, Chromecast gets a much needed upgrades and makeover. With support for both 2.4Ghz and 5Ghz wifi band, it can cast better quality in higher definition and faster casting than previous generation. First generation Chromecast comes with complimentary extender cable to help with installation and to improves wifi reception, but now its been built-in directly into Chromecast itself. 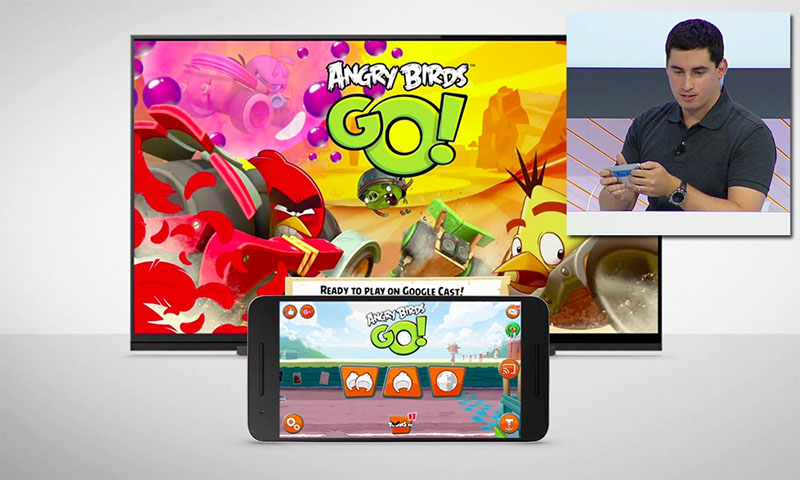 But more importantly, is the fact that now you can gaming with Chromecast and use your phone as controller. I tried this once with my current Chromecast and Nexus 6 by playing several games that already available for Chromecast, while the experience isn’t so good due to severe lags, but i get the idea that this is somehow the limitation with current Chromecast device itself. 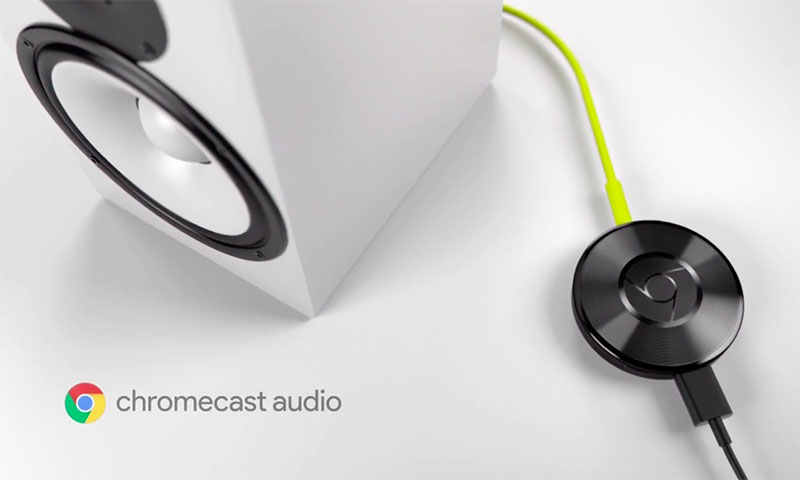 If casting video or fancy gaming isn’t your choice, then you’ll be glad to know that there is a second product called Chromecast Audio. As for the name itself, this is Chromecast with 3.5mm audio jack instead of HDMI. Just have it plugged into any speaker, connect it to wifi and you’re ready to roll. As simple as Apple Airport Express. Rejoice, Android audiophile.

Last but not least, you can choose three colors from yellow, black and red. Although this thing is going to be hidden at the back of your tv, but it will make a nice presentation especially if you’re going to gift it to someone. Chromecast and Chromecast Audio sells for same price of $35. I’m going to get one to replace my aging Chromecast, but i might be save up a little more for Nexus Player instead.

I have no idea why would they call this Pixel C when they can call it Nexus 10P or X instead. This is the first Pixel product line running on Android instead of Chrome OS. I am so confuse - what about Nexus 9? Fragmentation can’t even escape from Nexus or Pixel now. 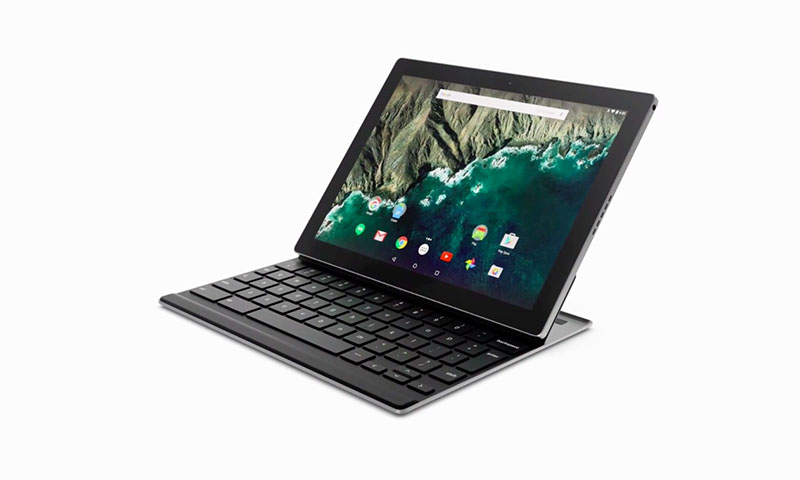 But again, the way i see it this is the official response to iPad Pro. There is no way you went to compete iOS with Chrome OS when Android is what you need to make it happen.

That would be all. Oh, and there is one more thing - It would be great to have Google to provides PressKit, just like Apple did after events.